St. George kicked off harvest season with the intoxicating smell of kettle corn and apple goods during the 38th annual Apple Fest this weekend. Main Street, as well as crossroads downtown, were closed to driving, but open for free parking during the two-day event.

Attendees got to explore the streets while visiting the different vendors, food trucks and local businesses.

Several tents stretched from one side of the town to the other, showcasing home décor, clothing, woodwork, garlic kings, cured meat, and popcorn.

The yearly event is a chance for farmers to celebrate the beginning of the busy harvest season, as well as promote local businesses throughout the area of Brant County.

“It has a really great financial aspect for vendors,” said Hope Puntereiro of Brantview Apples and Cider. “It’s great to see everybody come out and support local – we’re really big on supporting local.”

The annual festival is celebrating returning to an in-person event after two years of modified versions. In 2020 they held the event online, and in 2021 event organizers arranged a scavenger hunt. The event typically draws in nearly 20-thousand attendees, and this year the number was nearly the same.

All ages are welcome at the event, as well as animals. Several of the vendor tents had buckets of water and treats for dogs as they ventured through the area with their owners.

After a full day of live music, Saturday night saw another free street party with three acts performing from 6:30 to 10:30. Sunday afternoon heard the loud rumbles of the bagpipes performed by the Paris Port Dover Pipers as spectators gathered to listen and children helped play the drums.

For some attendees it was their first time attending Apple Fest, but many locals have been visiting for years.

“I’ve been coming since my son was born, so 16 years ago we started taking him and making it a tradition,” said Joanna Green, a resident of Mount Pleasant. “It’s nice to be back in person, we haven’t been here since 2019.”

The St. George Apple Fest originally began in 1984 as a half-day event, and over the years grew to a two-day event celebrated on the third weekend of September. This year a whopping 130 vendors were a part of the event, a sign of how the festival has grown.

Listed as a Top 100 Festival in Ontario for seven years, if you happened to miss this year’s event, be sure to mark your calendars for next September and be prepared for an abundance of goodies. 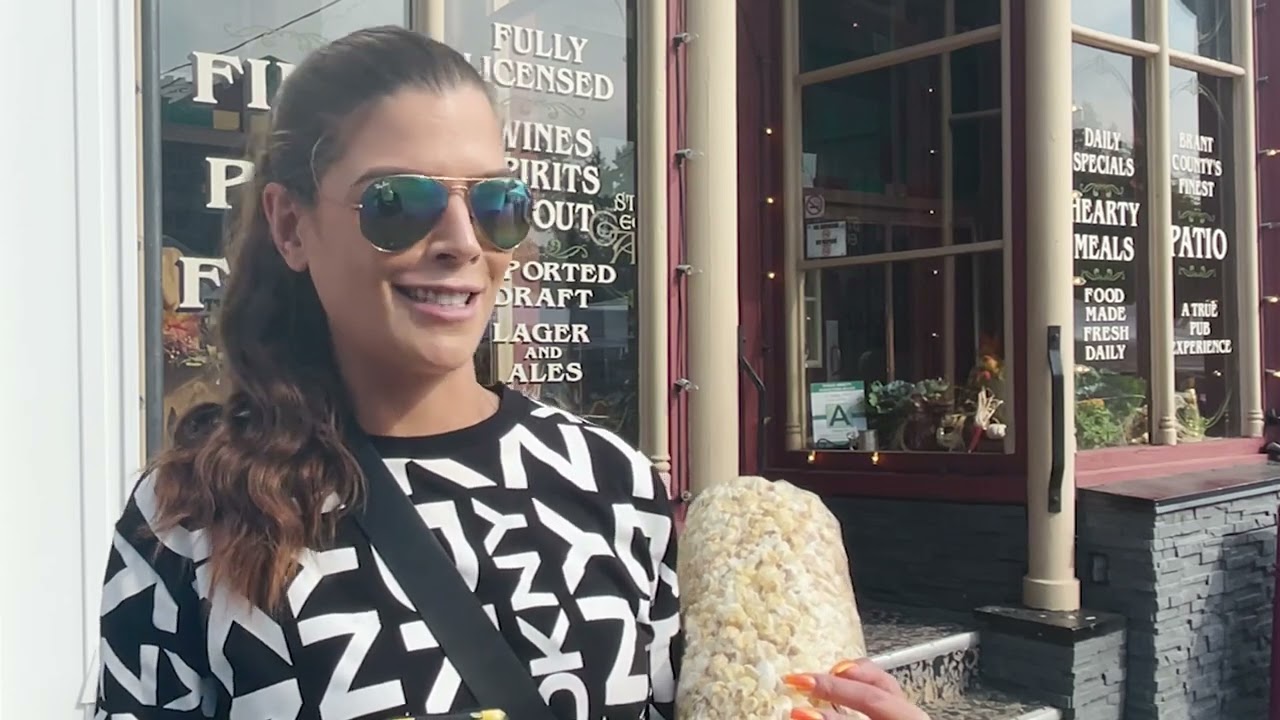 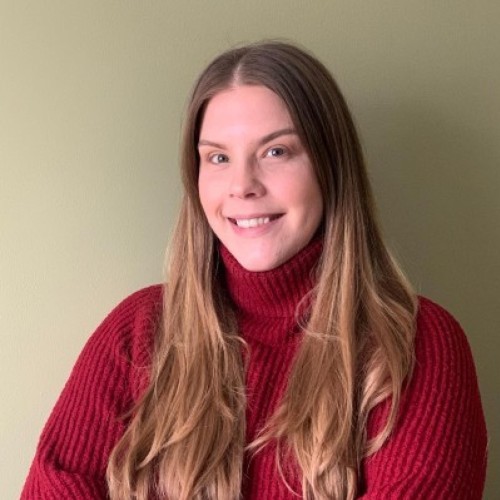 The holidays have arrived in Waterdown

Living off-campus? Here’s how to survive on a budget