HomeAutomotiveHamiltonians can expect a bumpy car ride this spring
AutomotiveCanadaHamiltonNewsOntario

Hamiltonians can expect a bumpy car ride this spring

“Driving in Hamilton is like waiting for an accident to happen,” resident Christine Mutch said.

As we approach the dreaded pothole season, Hamiltonians are finding this year one of the worst for pothole appearances and filing claims.

Many people are finding that driving in Hamilton is dangerous and frightening. So far, over 360 claims have been reported to the City of Hamilton regarding potholes and vehicle damages.

Burlington resident Christine Mutch drives into Hamilton regularly for work. Earlier this month she ran over a pothole at Garth Street and Limeridge Road West that caused serious damage to her tires, rims and bumper. The total damages to her vehicle are expected to cost $1,450.

“The roads are really bad and driving in Hamilton is like waiting for an accident to happen,” said Mutch. Mutch is still waiting on her claim to be approved by the city, to potentially receive compensation for the damages. However, the claim is expected to take over a month, if it is even approved.

“Generally speaking, only 10-15 per cent of claims are paid,” acting manager of risk management services Diana Swaby said. “Compensation may only be considered where the city’s investigation reveals that the city failed to meet the minimum standards prescribed by regulation and the pothole is the proximate cause of the damage being claimed.” Swaby suggests that people contact their insurer if a claim is denied.

Hamilton resident Deniege Brant also faced serious damages to her car after running over a pothole on East 22nd Street and Fennel Avenue East in February. Brant says  the pothole she ran over was 10 cm deep and caused an unrepairable gash in her tire. After filling her claim, Brant was told the city would not be able to fix the issue.

“It was $1,100 in damages to my vehicle and my car was in the shop for three days,” Brant said. “I needed a new tire, new alignment and filling in the hole in my flex pipe and the city refused to pay for it. Instead, I got a phone call stating that the pothole was filled, and my claim was closed.”

The numerous snowfalls this year resulted in excessive amounts of water seeping into the ground. Once the water freezes, it expands and creates cracks in the road surfaces. The surface becomes softened and the stress of traffic causes potholes to form. As a result, drivers experience a rough and bumpy ride during their daily commutes.

Snowfall has continued throughout March. At the moment, Hamilton’s road and maintenance team is still focusing on snow removal and salting the roads.

“The focus will switch to potholes in spring,” said acting manager of road and maintenance Peter Sniuolis. “Then the teams will adhere to their given timelines to fix potholes and other street repairs.”

Those looking to report a pothole are encouraged to report to the City of Hamilton, by calling 905-546-2489 with information on its size and location. 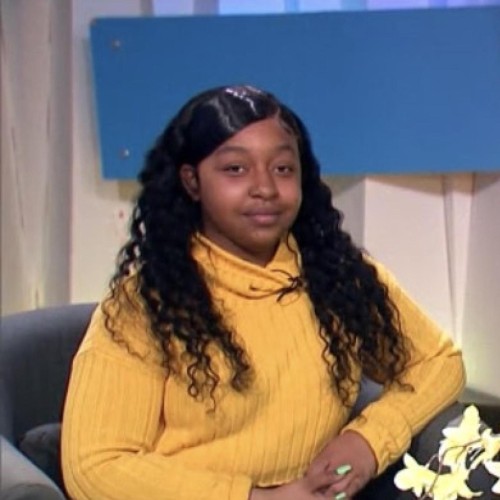